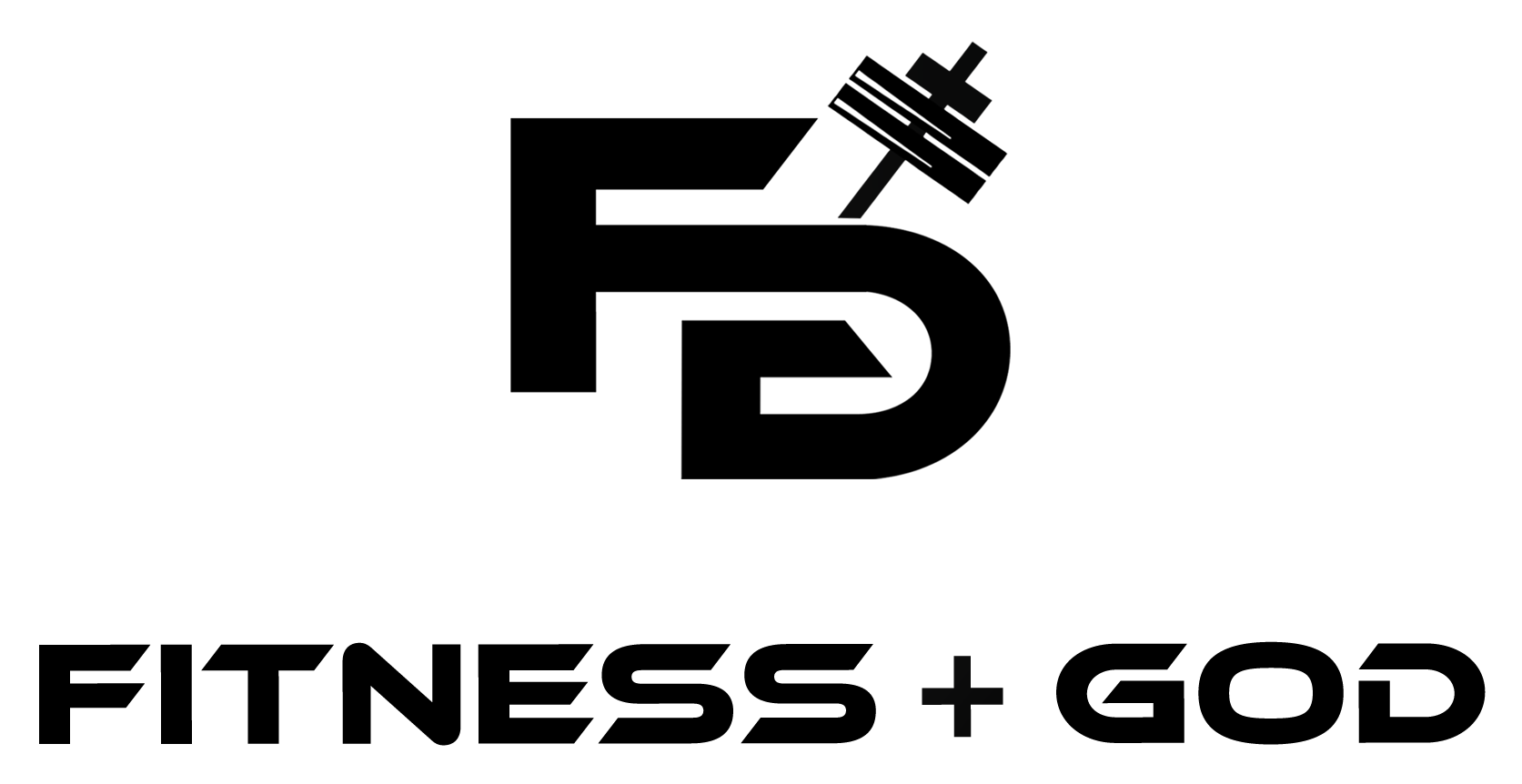 Psalm 86:4-5 (VOICE)  Bring joy into the life of Your servant, for it’s only to You, O Lord, that I offer my soul.
O Lord, You are good and ready to forgive; Your loyal love flows generously over all who cry out to You.

God is Love! His mercies are new everyday, yet the enemy fights so hard to lie to us that our Heavenly Father will “punish” us for our sins. Absolutely not, there’s no condemnation through Christ. He chastises those He loves but He doesn’t punish us. We are righteous in God’s eyes through Jesus Christ who died for our sins.

We all sin and unfortunately will do so until the second coming of Christ. It is for us to acknowledge when we have sinned and repent right away… When we don’t repent, that’s when the voice of the Spirit within us could slowly die or get muted.

It is one thing to suffer the consequences that will follow the sin we committed, and it’s a whole different story thinking that God will punish us in some unrelated way. For example, if you’ve allowed yourself to get involved in an emotional affair/ attachment that you know you shouldn’t have, the consequences of that are most likely going to be emotional pain as you’re working through detaching yourself from it. Thinking that God will punish you by no longer financially providing for you as He did because you have done something wrong would be utter nonsense. The two have no connection whatsoever!

Unfortunately the enemy strives for us to think of our Heavenly Father as wrathful, and one that will remove His blessings and punish us in all sorts of ways that aren’t even connected to the mistake we’ve made. How could that be? The God of the Universe has sacrificed His only son for us so that we can spend eternity with Him. The Bible says He forgives and forgets as far as the east is from the west. Since that’s the case, how could we think He punishes for something He’s already forgiven and forgotten? This doesn’t mean we can freely choose to do wrong because we know He will forgive… Reverential fear of The Lord is of utmost importance.

This revelation has been so strong and vivid that it brought so much freedom! I pray it will do the same for you.

Colossians 1:13-14 (TPT)  He has rescued us completely from the tyrannical rule of darkness and has translated us into the kingdom realm of his beloved Son.  For in the Son all our sins are canceled and we have the release of redemption through his very blood.

God Downloads, Meditating on the Word

How do I hear God’s voice?